Providing services to every aspect of the music business, from touring to audiovisual, from show production to web design. Want to go further or you want to solidify your present? We are an entertainment industry engine... Join us... Go Beyond... The time is NOW.

We provide service covering virtually every aspect of the music business. From touring, show production, and audiovisual services, to web design and promotion, we’ve got everything you need to rise to the top of the industry. Whether you’re just starting out and want to get a head start, or are already established and want to solidify your brand, we have you covered. Just get in touch today to find out more about what we can do to help you!

IDL Entertainment was founded in 2010 by Ian Di Leo, and has since grown into  a one-stop shop for all music industry solutions. Beginning as a promotion and concert production company, IDL Entertainment really has its finger on the pulse of the ever-changing, exciting industry that we are a part of. Over the years, we have promoted shows for hundreds of different bands and artists, including supergroup Hail (formed of members of Slayer, Judas Priest, Megadeth, and Sepultura), Glenn Hughes (Deep Purple, Black Country Communion) feat. Doug Aldrich (Whitesnake), Mark Boals (Yngwie Malmsteen), Masterplan, and many more. On top of this, we have also provided production and marketing services for much bigger shows, with clients including Motorhead and Megadeth, among others.

After gaining all this valuable experience in concert promotion and production, though, the IDL Entertainment team realised that there was a gap in the market for a company that combined this service with other areas in the wider music industry. That’s when we decided to expand into the ever-evolving world of social media. We’ve worked with artists such as Karen Olson (Sammy Davis Jr), tripling her followers in just a few months, and Masterplan, increasing their Facebook likes by 21%. All this was achieved without the use of any paid advertisements- testament to the hard work and expertise that we have to offer our clients.

IDL Entertainment have also expanded into the touring business, by acting as a booking agency and providing tour promotion. As a liaison between bands’ agents and our partners all over Latin America, as well as in the tour management scene, we can make touring in these regions far simpler, as well as much more profitable. After initial success with smaller, local bands, IDL Entertainment then went on to partner up with German powerhouse Masterplan for their highly successful Keep Your Dream aLive tour in 2015, covering 13 cities in 8 countries in just 3 weeks. This success is soon to be followed up by a major tour from another top German band, Xandria, beginning in October 2016, which will cover Epic Fest in Sao Paulo, before traveling across Uruguay, Argentina, Chile, Peru, Ecuador, Colombia and Mexico.

Building upon this success, IDL Entertainment have also partnered with specialists in a wide variety of key areas, including web development, photography, illustration, production, and filming. Thanks to this, we are able to produce any content you might require to take your career to the next level, as well as providing insider advice to make the most of the opportunities available to you. Whether it’s photos, a website, photos, song production, music videos, lyric videos, posters, and much more, we can make it happen for you- all it takes is to just get in touch with us.

In May 2016, IDL Entertainment partnered with a post-production company which specializes in music videos, and has worked with major label artists such as Grammy Award winner Eminem and Busta Rhymes, among others. This exciting new chapter in our story means we are now able to provide even more services to bands and artists, covering every aspect of their career and promotion.

Go Beyond… The time is NOW… Your Next Experience… IDL Entertainment 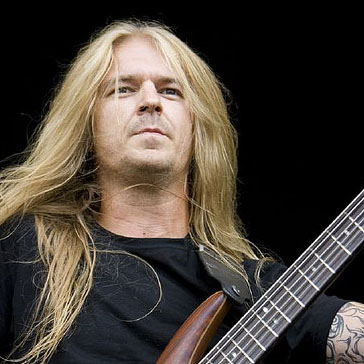 “Very professional, our experience with Ian was very good and already looking forward for more tours with IDL Entertainment” 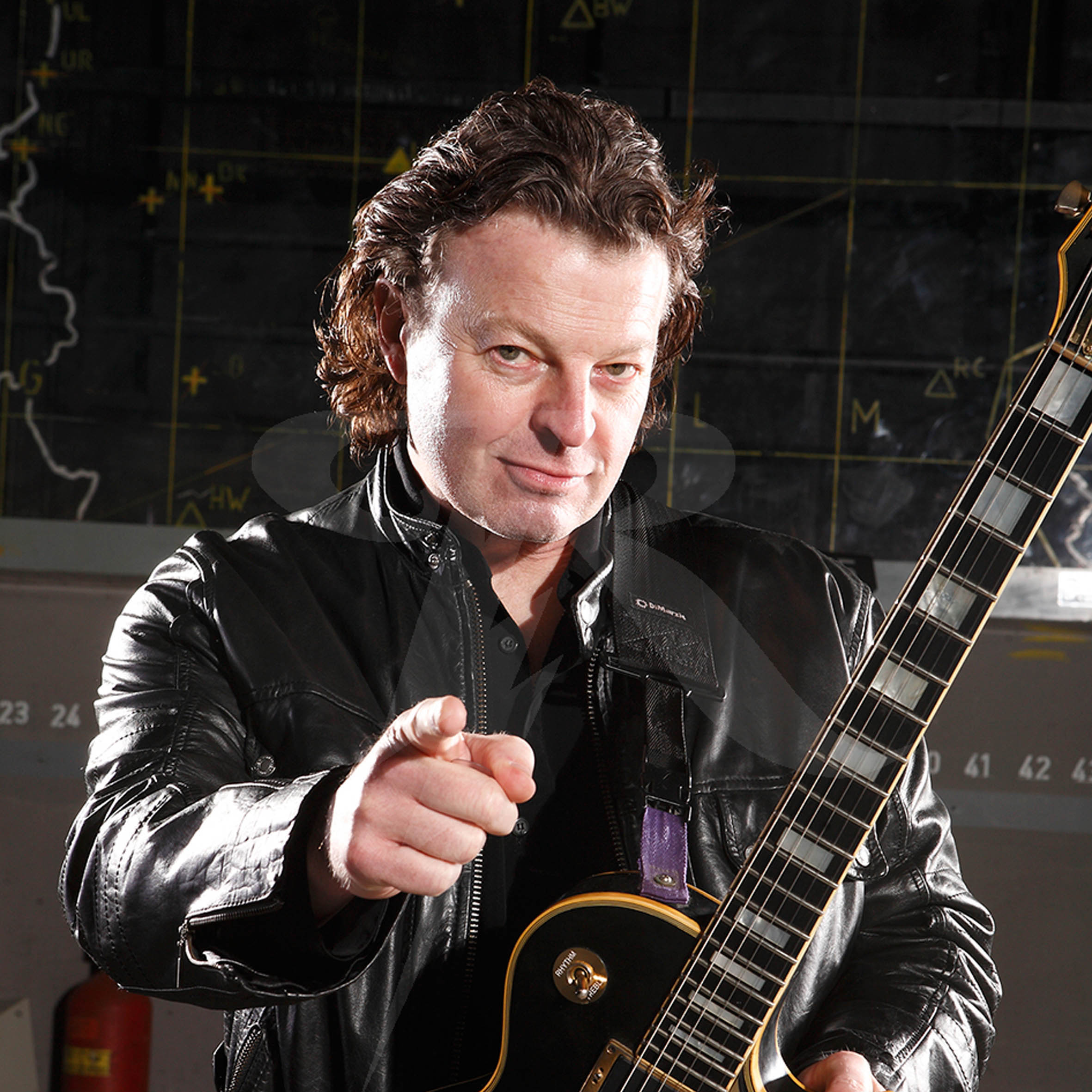 “We worked with Ian for our Latin American tour in 2015, we had a great experience and we keep in contact with him. Everything he did for us was very professional and in a pro level. The communication was very good, we had many phone calls before the tour and also we were very happy about his creative ideas and advice of course, we would love to work with him again.”

“I worked with Ian Di Leo in October 2011 when he and his company produced a concert for me in Montevideo, Uruguay, I found him to be very well organized and put together a very nice production with solid preparation, promotion and follow-through.

He is an altogether professional person”